Philosophy 101 posed an interesting question:  If a tree falls in the forest, and no one is there to witness it, does it make a noise?

“Of course it does,” one person might answer.  “Noise is governed by the laws of physics, regardless of human presence.”

“Not so fast,” another person might argue.  “Sound waves from any source emit no noise on their own.  It is only when they are received that those waves generate noise.”

Which, if either, is the correct answer?  I’ve heard persuasive arguments mounted on both sides of the question, but I’ve always been struck by the impossibility of being able to prove either position.  One cannot be simultaneously there and not-there when the tree falls in order to determine if it makes a noise.

And it probably doesn’t matter, anyway.  The tree fell.  Who cares? 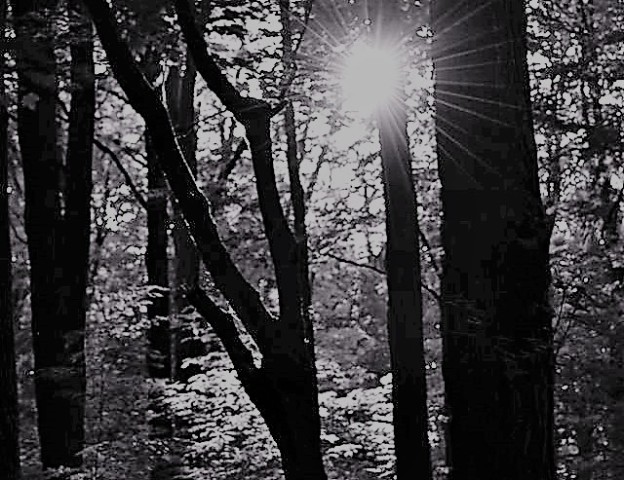 Here’s another question:  If a person is unaware that (s)he is doing wrong, does the action still constitute wrongful behaviour?

“Of course it does,” one person might say.  “The concept of right and wrong is an absolute, and ignorance of the wrongfulness is no excuse.”

“Not so fast,” another person might argue.  “The concept and definition of right vs. wrong are not universally-accepted.  They are ethnocentric, based upon cultural and religious teachings, only some of which might overlap.”

Here once again, as with the first question, one might shrug off the relevance or importance of the answer.  We already know bad things often happen to good people, so what difference does it make if they are the result of unknowing wrongdoing or merely random happenstance?  The result is the same.  Who cares?

Well, the answer to this second question, I believe, does matter, indeed.

I’ve been thinking a good deal about this since beginning work on a novel, my fifth, which has as its backdrop the national inquiry into missing and murdered Indigenous women and girls currently underway in Canada.  Researching the subject leads, inescapably, to a list of similar situations—the forced sterilization of Indigenous women, and the forced relocation of Indigenous children and their enrollment in residential schools, to cite but two examples—both undertaken as official government policy well into the twentieth century. 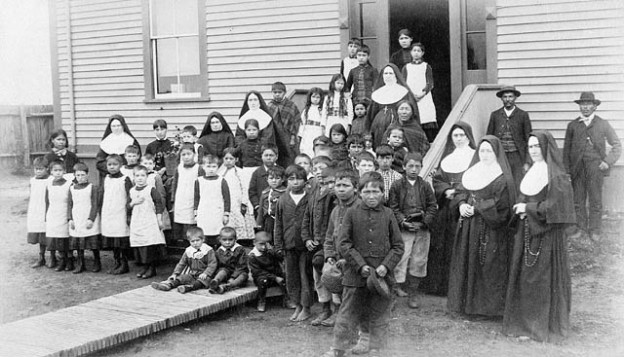 Most Canadians now, I think, see these actions for what they are: atrocities.  To those who don’t, I would simply ask, “What if they were to come for you, or your children, tomorrow?  Because of your skin-colour, perhaps.  Or your religious beliefs, your sexual orientation, or your political stance.”

Governments today, federally and provincially, are apologizing and attempting to make amends to the descendants of those who were victimized.  Some Canadians, it is true, believe such efforts are unwise and unnecessary, given that it was not we who committed the deeds, but our predecessors.

It begs another question:  Why should we be held accountable for the actions of people who died long before we were even born?

In answering this question, it’s instructive, I think, to try to determine if those actions were wilful or merely misguided.

Did those in authority in that earlier time think they would somehow improve the Anglo-Saxon bloodlines of our populace by sterilizing Indigenous women to prevent the birth of what some of them termed defectives?

Did our predecessors know—even as they did it—that they were wrong to uproot children from their families, to send them far away, to inflict the terrors of residential schools upon them?

Or, were they just trying to do the right thing, what the orthodoxy of those imperialistic times demanded, the assimilation of conquered, native peoples into the colonial mainstream?

“Of course they were right,” one person might claim.  “They weren’t monsters!  Many of them were clergy, nuns, teachers, all doing what they believed to be right.”

“Not so fast,” another person might say—especially a person of Indigenous descent.  “They were rapacious invaders who took everything from our forebears—their land, their culture, their language, and their children.  Would they have considered it right and just, had the tables been turned?”

I suspect the truth lies, to some extent, in both answers.  Surely there were good and faithful people among the newcomers who believed they were doing God’s will, just as there were avaricious adventure-capitalists, determined to seize the riches of the new land for king and country (and their shareholders).

But the fact is, most Canadians today have come to a realization that those actions were wrong, regardless of motive.  Even if the best among our predecessors were unaware they were acting wrongfully, their actions still constitute wrongful behaviour by today’s standards.  And, they were knowingly carried out with government approval under the banner of Canada—under an authority that endures from generation to generation. 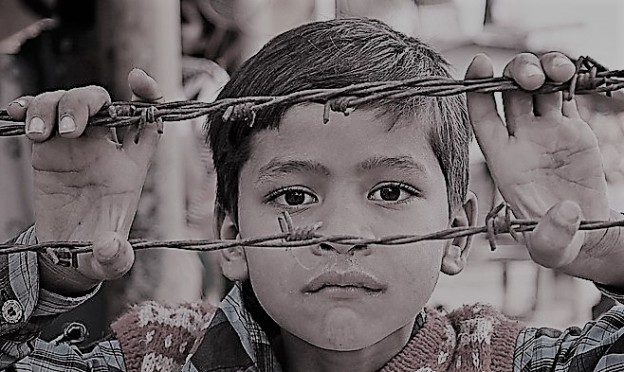 So, here is a fourth question:  If hundreds of thousands of Indigenous people who lived in territory under the jurisdiction of Canada were severely mistreated by their government, and if no one alive today was there to witness it, does it matter, and should the government of today be held to account for those misdeeds?

The answer to this last question will not be found in Philosophy 101.  But I choose to believe you and I, if we seek the truth, will find it.