Another pagan festival is almost upon us, the celebration of Mayday, which I dread with every ounce of my being.  It rolls around on the first of May, of course, and is observed in several countries around the world.

In its most malign form, it features a display of armed forces by autocratic nations eager to boast of their military might.  More benignly, it involves an innocent dance around a maypole by young lasses and lads, joyously welcoming the spring. 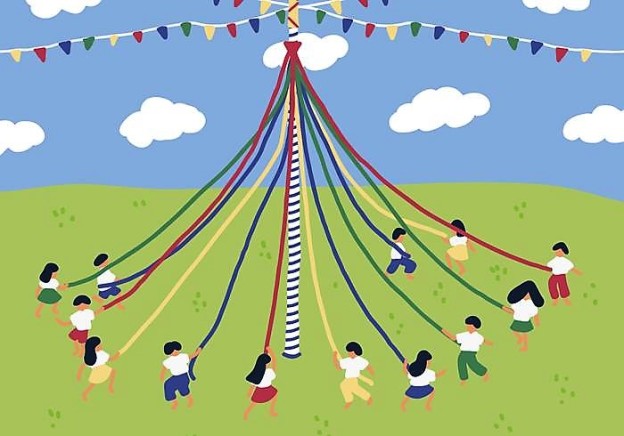 But honestly, for me, the second is worse than the first.

Almost seventy years ago, when I was in grade one, I was one of those youngsters conscripted as a maypole dancer.  All the rosy-cheeked girls wore frocks and crinolines, and bright bows in their hair.  I and the other boys, all involuntary participants, wore jodhpur-type pants, shirts and ties, and sickly smiles.

We had been relentlessly rehearsed in the dance by our teacher, a lovely lady most of the time, but a tenacious taskmaster on this occasion.  Our mothers and grandmothers were gathered in the schoolyard to marvel at their darlings (this was in the day when everybody’s fathers went off to work, while mothers stayed home), and the children in the older grades were brought outside to watch, too.

The dance itself was not meant to be overly-complicated.  We stood in a circle around the pole, each of the boys facing a girl, whose back was to the next boy.  We all held one end of our own long, bright ribbon in our hands; mine was red.  The other ends were affixed to the top of the maypole—in this case, a steel volleyball stanchion.  When the music started, the idea was for the boys to shuffle counter-clockwise around the pole, while the girls went clockwise, bobbing and weaving around each other, first inside, then outside, thereby layering the maypole with cascading colours of ribbon from top to bottom.

We had to sing a song while we cavorted, an old tune that none of us liked—While strolling through the park one day/ In the merry, merry month of May,/ I was taken by surprise/ By a pair of roguish eyes,/ I was scared but I didn’t run away.

Believe me, every one of the boys wanted to run away, but we were too scared of our teacher to bolt. 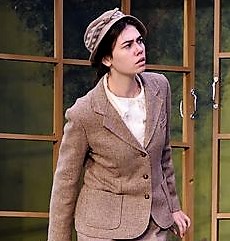 Anyway, right after the first or second turn around the maypole, singing that stupid song, the top end of my ribbon came off the pole, fluttering pathetically to the ground.  Thunderstruck by the disaster, I stopped dead in my tracks, which immediately caused a bumping and crashing among all the other dancers.  The singing died away, unlamented by the singers.

Had I not been too young to know the international distress call, I would probably have screeched, “Mayday!  Mayday!”

Quick as a flash, my teacher grabbed my hand and pulled me to one side, my ribbon trailing me, then got the others going again.  The synchronicity was ruined, of course, because the odd number of boys couldn’t zig correctly around an even number of zagging girls.

Every boy in that circle was probably wishing he was me, safely out of it, but I was mortified.  I couldn’t look at my mother and grandmother, so ashamed was I of my faux pas.  The only consoling thing was my teacher’s hand, softly stroking the back of my head.  I still love that woman.

Afterwards, everyone adjourned to the gym for tea and cookies (milk for the kids).  My mother and grandmother tried to reassure me, saying how much they had enjoyed the show, but all I could see were the faces of the other kids, some of them smiling smugly because they hadn’t been the one to mess up.

At some point, my grandmother took the ribbon from my hand and went off somewhere.  I scarcely noticed.  But after a few minutes, back she came with it, now gloriously fashioned into a large bow, with loops and knots galore.  It was beautiful, but I was too caught up in my internal anguish to acknowledge it.  A few moments later, my grandmother disappeared again.

After a while, we all went outside so some of the mothers could take pictures of the maypole.  I had to be convinced by my mother to revisit the scene of my shame, but imagine my surprise when I got there, only to see a big, bright red bow adorning the pole.  My bow! 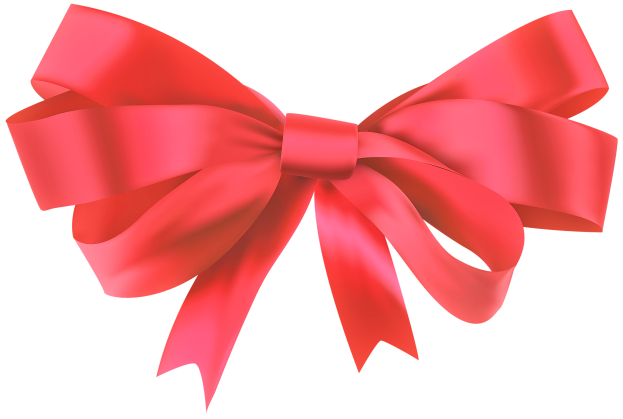 Those with cameras—little black boxes they peered into from above, shading the viewfinder from the sun with their hands—took picture after picture of all the dancers clustered in front of the maypole.

And at last a smile broke through on my face, too.  I may have been a klutz during the dance, but the pole was a smashing success because of me and my bow.  Or, perhaps more accurately, because of my grandmother and her love.

But regardless, Mayday has never since been my favourite of festivals.

Those black-and-white snapshots inside their scalloped frames are long gone now, of course.  Yet I still remember my teacher’s kindness, my mother’s proud smile, and my glorious bow.  And I have never forgotten my grandmother’s love for me.

I have, however, never danced around another maypole!