It seems Canadian political leaders, be they provincial or federal, are forever offering formal apologies to groups of people disadvantaged or harmed by actions—or inaction—of predecessor governments.

Many of the transgressions go back a long way:  the forced resettlement of Indigenous children in residential schools, where almost 5000 children are known to have died; the imposition of a head tax on Chinese immigrants prior to 1923; the turning away of a refugee-ship carrying Jews fleeing Nazi Germany in 1939; the internment of Japanese-Canadians during World War II; the wilful neglect of Metis veterans following that war.

Why, some wonder, do today’s leaders feel the need to apologize for yesterday’s mistakes?  Large numbers of our fellow-citizens believe they should not.  They appear to agree with the words of a former prime minister, P. E. Trudeau:  I do not think it is the purpose of a government to right the past.  It is our purpose to be just in our time.

Among the reasons for such thinking is that proffered apologies come far too late for those who were actually wronged; it is their descendants, not they, who benefit, perhaps financially.  From a legal standpoint, formal apologies from a government can be interpreted as admissions of guilt, opening up the possibility of costly liability and reparations, the price of which would be borne by today’s taxpayers.

In fact, when the Queen issued a formal apology to descendants of the Acadians who were expelled from the Maritimes, it ended with these words:  Our present proclamation does not, under any circumstances, constitute a recognition of legal or financial responsibility by the Crown.

Another reason certain people feel formal apologies should not be offered is that they are nothing more than a government’s attempt to absolve itself; in the words of one descendant of a Jewish family turned away in 1939, an apology is nothing but a shallow, empty, meaningless act [that] will not bring back my relatives, or offer me any solace.  Instead, it will whitewash a government that did nothing to help…

During the final years of my working career, I ran up against this sort of dilemma.  A man in his mid-thirties had come to a meeting of the school board where I served as chief executive officer, and in front of the assembled board in a public meeting, he disclosed that he’d been sexually assaulted as a boy of eleven by one of the board’s employees—the principal of his school. 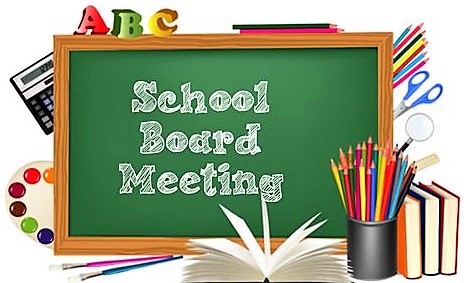 He further stated that, when his mother lodged a complaint with senior staff at the time, she and he were subjected to an interrogation by the then-CEO and the board’s legal counsel.  They were alone in that meeting.  Nothing was ever reported to the police, the principal vehemently denied the assertions, and the boy was transferred to another school.

Now, in full public view, with the local press in attendance, the man had come to demand an acknowledgement from the board of the assault and ongoing trauma he had experienced.

When he sat down, the entire room had been shocked into silence.

I was tasked by the board to meet with him and his mother, now in her sixties, which I arranged to do the following afternoon.  In our conversation, lasting more than two hours, I learned more details of what the man claimed to have suffered, and what the effects had been on him and his family.  I promised them I would investigate further and meet with them again.

In that investigation, I discovered a number of things.  From my predecessor of twenty-five years ago, I heard that the boy, considered at the time to be something of a troublemaker, had not been believed.  He told me the board’s lawyer back then had advised him to keep the matter private, and to caution the boy and his mother that going to the police might cause them a good deal of grief and harmful notoriety.  Further, they were told that, to relieve the boy of any further anxiety, he would be transferred out of the school he had attended since kindergarten.  At the end of our conversation, the former CEO conceded, somewhat ruefully, that he had not handled the matter as well as he might have.

From other sources, I learned that the principal who had been accused was, a few years later, accused by three other pupils of sexual assault.  On that occasion, he was charged, convicted, and imprisoned for his crimes.  At the time of my investigation, he had completed his sentence, been released, and was living in another district.  His teaching certificate had been revoked.

None of that information had been conveyed to the boy and his mother, however, because, by the time those events transpired, they had left the community.

From the board’s current legal counsel, I learned that, should the man I was now dealing with decide to sue the board, the courts might very well decide in his favour—the reasoning being that the board could be deemed to have an ‘institutional responsibility’ for the actions of any predecessor board back to the time of its founding.

Not only that, but the current board might also be held accountable by the courts for actions taken by senior staff at the time who were acting as agents of the predecessor board.  In that case, the board could be responsible for the costs of defending those individuals if they were also named in litigation, and for any financial judgements against them.

I took this information back to the board for discussion in private session.  The individual trustees, five men and seven women, were profoundly moved to learn more about what had happened.  Every one of them expressed their sorrow and outrage over what the man had gone through as a boy of eleven.  A few of them had been students in the district at the same time as that boy, and although they did not know him, they strongly identified with his plight.

Nevertheless, the trustees were reluctant to authorize a formal apology on behalf of the board because the tragedy had occurred so long ago, under someone else’s watch.  And they feared such an apology could eventually cost the current board a good deal of money—money it did not have without reallocating it from needed programmes and services for our current students.

Why should today’s children, they argued, be the ones to pay for the negligence and malpractice of a previous administration?  Where was the fairness in that?  Nevertheless, they agreed that, if such a financial penalty were to be imposed, the board would find a way to pay it.  Their intent was not to avoid acknowledging the harm done to an innocent child, but to avoid litigation.

Eventually, they decided that, in my second meeting with the man and his mother, I would convey the board’s deep regret and sadness for what they had suffered—but in such a way as to avoid assuming responsibility.  They believed saying sorry was the appropriate thing to do—while, at the same time, hoping it was all they would have to do.

And so it was.  I met again with the man and his mother, told them what I had learned in my further investigation, conveyed the sincere horror and regret felt by the trustees when they heard the same details, and expressed how sorry they were about what he and his family had experienced.  I gave them a letter to that effect, signed by me and the chair of the board, and offered to make it public if the man so desired.

He did, and it appeared in the body of a report in the local media that same week.

As they listened to me in that meeting, and as they read the letter, I could see a visible weight lift from their shoulders.  Through all those years they had not been believed, and now the truth was finally acknowledged.  The man’s mother wept softly. 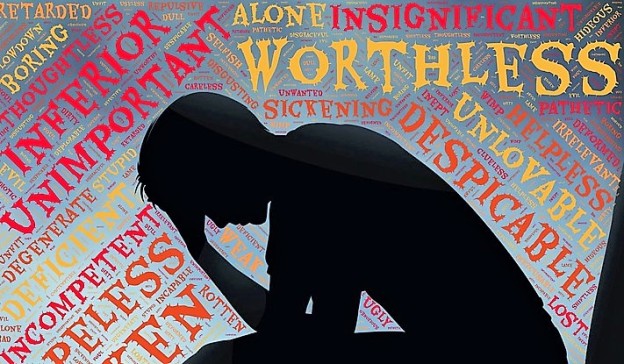 They had no interest, it turned out, in pursuing criminal charges against the former principal over his unpunished crime, for that would open up the whole traumatic experience again, something they both wanted to avoid.  Neither were they interested in litigation against the board.

So now, when I read about the formal apologies being given out by our various government leaders to descendants of groups who have been historically wronged, I think back to that experience.  And I wonder just how worthwhile and sincere such apologies are, especially when they expressly deny financial compensation for those wrongs—or if they do not result in significantly-changed behaviors.

Do the groups receiving those formal apologies really believe them?

My experience taught me that saying a heartfelt sorry is better than formally apologizing.

I thought so then, and I think so now.