Another Christian observance of Easter is upon us, with its celebration of the resurrection of Christ, the man whom many consider to be the Son of God.

During his brief time on earth, Jesus preached peace, tolerance, faith, forgiveness—and, perhaps most importantly, love for all humankind, even one’s enemies.  In return, he promised eternal life for all who believed and acted in accordance with these precepts.

As a child, I learned quickly that one of my mother’s interpretations of his teachings was that I must not fight with other children.  She was very firm about this.  During my early school years, it seemed like good advice; I was a friendly little guy, and others seemed to like me just fine. 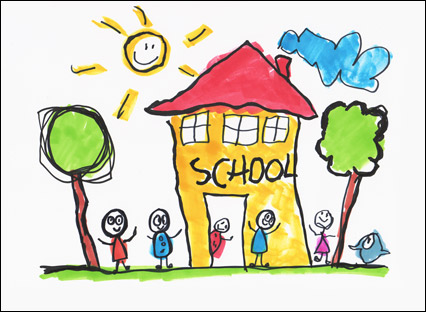 As I got older, however, I learned that not every kid subscribed to her viewpoint.  Some of the classmates I encountered in the older grades were quite aggressive, to the point of being bullies, and for a while I was at a loss as to how to cope.  That was one of the reasons, maybe, that I became a fast runner.

Alas, it was not always possible to escape the marauders, so fighting became the only alternative to being pummelled and punished repeatedly.  It was safer to stand up to the bullies, even if I lost the fight, than to do nothing.

My father quietly helped me with the dilemma of disobeying my mother by suggesting that, although her sentiments were correct, fighting back when attacked was okay.  Starting a fight was really the thing to avoid.

I still remember an occasion in my mid-teens, when my mother agreed to accompany my father to watch me play a hockey game, the first time she had done so.  About halfway through, I became involved in a fight on the ice, not one I started, and was ejected, along with my opponent.  My mother was, by all accounts, aghast. 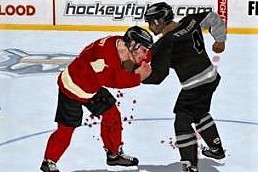 Although I played recreational hockey for another forty years, she never attended another of my games.

That incident shapes my outlook today when I consider the state of humankind on the planet we all inhabit.  Christ was not the only person to preach peace and love; many devout prophets professing other faiths have advanced the same messages.

But just as not every Christian follows Christ’s teachings obediently, so, too, do some adherents of other religions also stray from their prophets’ words.

The situation is complicated by the fact that there are also false prophets from all religions, who have preached a wilfully-distorted or violent version of the message, demanding their adherents forcefully convert everyone to what they call the true faith—and failing that, to kill them.  They have existed under many guises—the Christian Crusades, Islamic jihad, radical Zionism, the Hindu saffron terror, and so many more.

They survive even today, in a god-eat-god world.

If we assume that the vast majority of people alive right now want to live in peace and harmony—perhaps not anxious to love their neighbours, but at least happy to leave them alone—then why is there so much warfare and bloodshed across the globe?  Are we being driven to demise by the bloodthirsty minority, the zealots, and (as a friend likes to call them) the lunatic fringe?

As a questioning Christian at yet another Easter (believing in the wisdom of Christ’s teachings, but unsure about the promise of a heavenly hereafter), I see benefit in acknowledging, if not a literal resurrection, at least a continuing relevance of his message.  And further benefit in acknowledging the similarities between that message and those of other great prophets of different faiths.

Back in that long-ago schoolyard, there was ample space for me to run from those who would harm me.  On this increasingly-crowded planet Earth, however, whither can we flee from the radicals and fanatics seemingly bent on our destruction?

Shall we turn the other cheek, perhaps to be slaughtered?  Shall we fight back, perhaps ensuring mutual annihilation?

Or shall we continue to do what we can to spread those universal messages of peace, tolerance, faith, forgiveness—and, perhaps most importantly, love for all humankind, even our enemies? 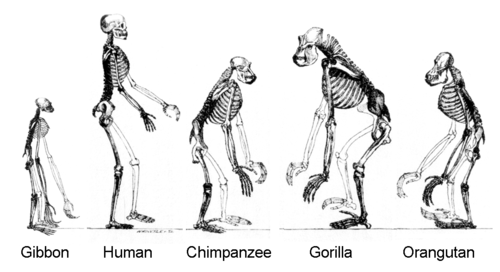 There’s a bumper sticker out there that neatly sums up the means to solving the world’s problems, including war, famine, pollution, drought, overpopulation, greed—

Coexistence sounds so simple, yet over the millennia it has proven impossible to attain.

An old joke goes like this:  “You don’t know when you’re dead; only other people notice.  It’s the same when you’re stupid.”

Never having been dead, I can’t vouch for the first premise; for all I know, no one will notice when I’m gone.  But the second part might well be true.  Why else do so many of us ignore the certainty that humankind’s current practices are dooming our planet?

Nation against nation, race against race, religion against religion; endless resource extraction; massive defoliation and overfishing; reckless despoliation of our environment, including the very air we breathe—all in the name of what?  Geo-political supremacy?  Last one standing wins?  It’s sheer, rampant stupidity.

In his poem, Ozymandias, Shelley wrote these lines—

…on the [shatter’d] pedestal these words appear:
“My name is Ozymandias, king of kings:
Look on my works, ye Mighty, and despair!”
Nothing beside remains: round the decay
Of that colossal wreck, boundless and bare,
The lone and level sands stretch far away.

Where the glory, where the triumph?  Nothing left in a vast wasteland but a smashed relic of one man’s vainglorious attempt to take control of his world.

Think of two anthills in a garden, one bustling with industrious black ants, the other alive with equally busy red ants.  Everything is peaceful in the garden until, one sad day, the two colonies discover each other.  And then madness, folly, turmoil, mayhem, as each tries to subjugate the other.  Warfare unto the death, until the gardener brings his stomping boots and smashing shovel down on them.  And they are all annihilated, indistinguishable in their lifeless remains.

Is there a celestial gardener, I wonder, who looks upon our planet, this earthly garden, and despairs?  Do we appear as nothing more than those foolish ants, scurrying hysterically to and fro, intent upon the destruction of any who are not like us?  And will we avoid the gardener’s heavy boot?  Or is it already too late?

Coexistence has many synonyms: reconciliation, harmony, accord, synchronicity, collaboration.  All are needed if we are, indeed, to live together on our fragile planet.