On my frequent, solitary perambulations through various social-media sites, I come across all manner of expressions that are literally incomprehensible to me.  It’s as if the people who post them are speaking in a different language than I. 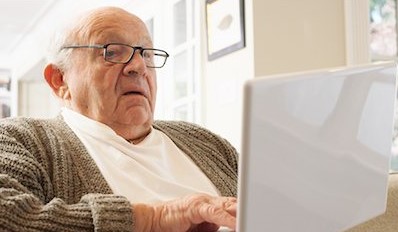 The infernal acronyms are the worst for me to translate:  IMHO, MFW, ICYMI, JSYK, FTFY, or MIRL.

Mind you, there are a few I do understand, such as IDGAF or SNAFU!

It seems I only just got to the point where I understood expressions such as Rad!, Phat!, Cray-cray!, Dope!, and Nasty!, before there emerged a whole new world of gobbledy-gook.

I mean, it’s not as if I’m illiterate.  There is a raft-load of words and expressions out there that I understand perfectly well, but which no one seems to use anymore.

Does the following statement make sense to you?

A late breakfast on the weekend is just what the doctor ordered.  Being able to sleep in is the bee’s knees, and I spend the day hanging loose, happy as a clam.  The whole weekend is just tickety-boo.

It seems nobody talks like that now, except maybe me.

Or how about this one?

It’s like I’m made in the shade whenever I see a favourite old flick.  Like being in fat city.  I bust a gut at the comedies, but I really dig the tearjerkers.

For me, the meaning of these is clear as a bell, but such talk would draw blank gazes from my grandchildren.

Hey guys, you want to do a solid for Gramps?  Boogie on down to the store and get us some grub for the shindig tonight?  No?  Well, that’s bogue!

I know they love me, but I suspect they think I’m sometimes what I would call square, or a goober—not that they’d know the meaning of those words.  Nor do I think they’d understand if I called myself a clodhopper when I stumble, or Clyde when I spill coffee on my shirt.  And if they laughed at my clumsiness, they certainly wouldn’t understand if I said, Oh, so you think this is a big tickle?  You don’t have to get all jiggy!

Our clearest communication comes, not in words, but in the form of kisses and hugs. 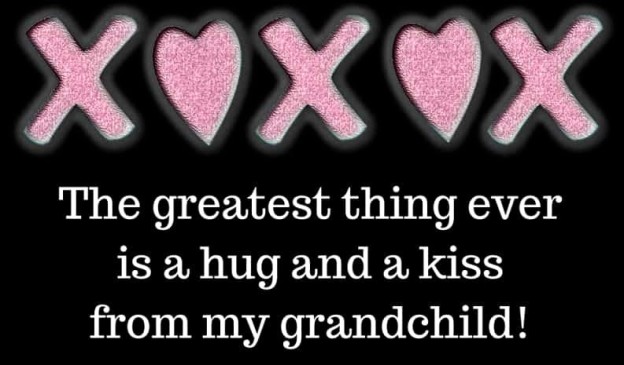 Anyway, how many of these expressions still prevalent in my vocabulary do you recognize, or perhaps use in your own conversations?

These are all expressions I use with the full knowledge of what they mean.  But at this stage of my life, I suppose I’m doomed to lag behind the evolution of our English language, stuck firmly in the increasingly-archaic usage of the last century.  Still, at least I know what I’m talking about, even if the younger set does not.

Honestly, though, when they bombard me with crazy shortcuts like ELI5, NBD, TBH, FWIW, or JTM, I’m hard-pressed not to scream in despair.

I mean, gee whillikers!  It barfs me out!